The Global African SHEROES Union (GASU) has commenced the perfecting of its plans towards the successful hosting of their parallel event at the UN Headquarters in New York during the 25th Anniversary of the fourth world conference on women and the adoption of the Beijing declaration and platform for action (1995).

The United Nations Commission on the Status of Women will be hosting the 64th NGO CSW Forum Summit which will commence on the 9th of March and end on the 20th of March 2020 in New York. The General Theme of this great event is ‘’Beijing+25 Realizing Gender and the Empowerment of All Women and Girls’’.

This is an event commemorating a 5-year milestone which will be attained towards achieving sustainable development goals of the 2030 Agenda.

The Global African SHEROES Union is among the bodies invited by the Commission on the Status of Women to attend all sessions and will host their parallel events focused on the needs of African women from the 12th to the 14th of March 2020.

Amidst the issues for discussion at the event that GASU will be hosting are strategies and best practices in a bid to lobby governments to implement resolutions and treaties that they have signed.

The Global African SHEROES Union is extending an invitation to Iconic African women all across the continent to participate and lend not only their voices, but their extensive wisdom in contributions towards finding pathways in accelerating the socio-cultural and economic conditions of women in the continent.

The GASU parallel event at the UN CSW 64 parallel event is built around the concept of the African Women and their communities to illuminate their status and unique issues surrounding their upward mobility which will take place consecutively from Thursday the 12 of March to Saturday the 12th with Ain’t I A woman at the African Union Mission New York City on the 12th, 2nd International Superlash Summit on the 13th of March, SHEROES Work Retreat on the 14th and culminate with a Global African Women Gala event on Monday the 16th of March 2020.

The Global African Sheroes Union was founded in Ghana by Ms. Kim Poole to protect the economic, social, political interest and upward mobility of African Women and their communities with a global membership that transcends 16 countries at present, a sisterhood network committed to the collective interest of understanding, empowering, supporting and improving the socio-economic conditions of African women and girls beyond their geographic location, religion, tribe and class in a sustainable manner.

Our African women contribute significantly to the social and economic segment of every society particularly in low income and developing countries, unfortunately their roles are often marginalized , as they consistently face the challenge of limited opportunities and their potentials grossly ignored ,in an ever changing world, the socio-cultural and economic condition of the African woman has remained almost static so GASU is positioning itself to effectively safeguard the freedom and security of African women and their families, nurturing inter-governmental relations amongst nation states where women live, work and play.

In anticipation of the Event in march, a branch of GASU members from Ghana mainly from the Media Committee organized a Makeup Training session during which the participants were trained in the skill or trade of making up, from application of foundation to color coding for each individual based on skin type or color in the bid to make their clients not only look good but feel good as well when they are made up.

This is in anticipation of the upcoming Press Conference to be held here in Accra Ghana where the general public shall be educated more on GASU and its ideals.

Kudos goes to Mrs. Helena Owusu Adjei, Mr. Francis Marty Nii Korley Dickson, Mrs. Gifty Serwaa Bonsu and Mr. Haruna Seidu Soale {Zoree} all members of the media team as well as the whole framework of GASU for their tenacious efforts in working towards the cause of empowering women.
In the words of Avijeet Das {The Author of The Untold Diaries}

By giving them the needed support, we at the Global African Sheroes Union believe the world definitely will be a better place. The time to empower our women is now and who better to do it than ourselves. 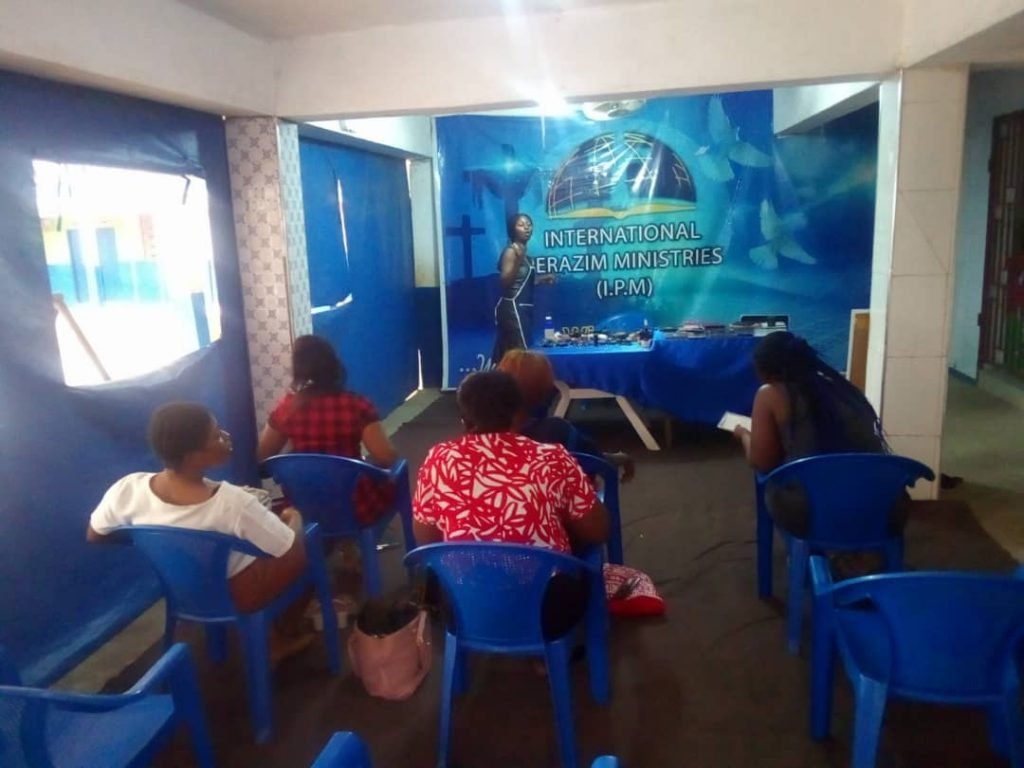 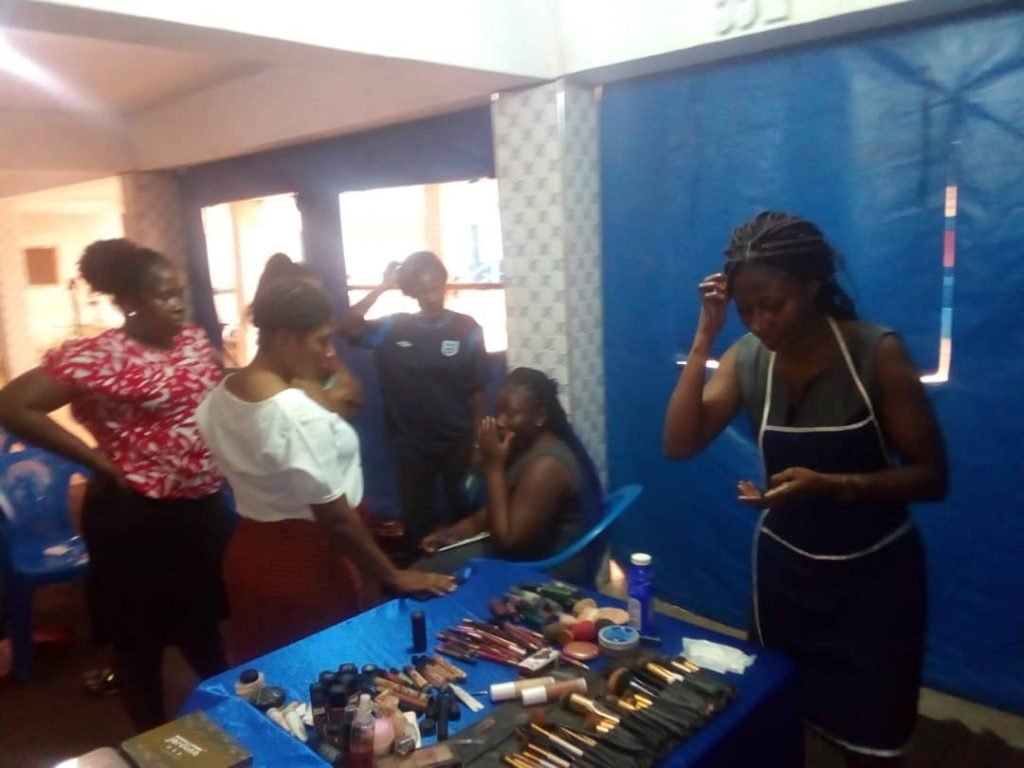 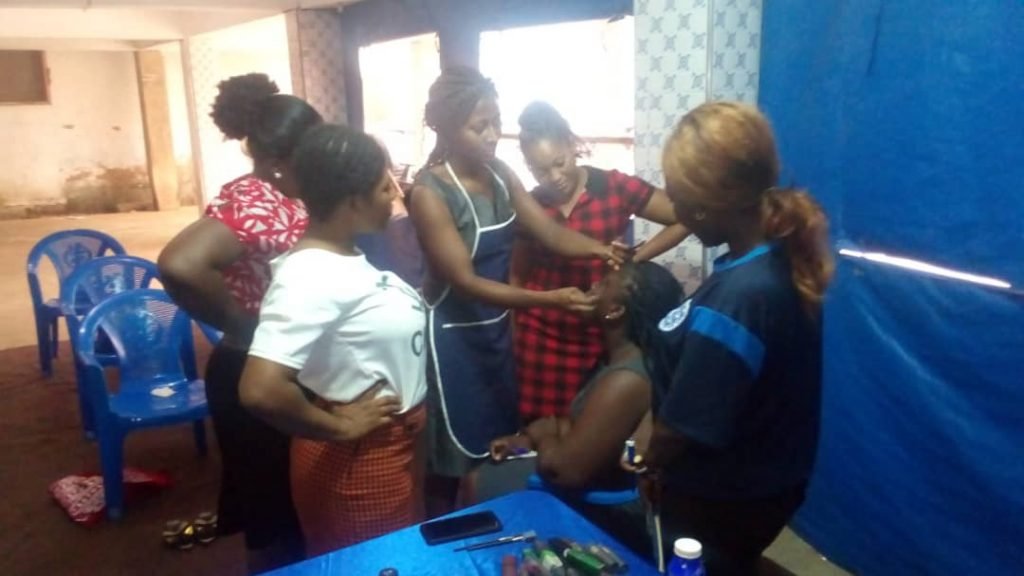 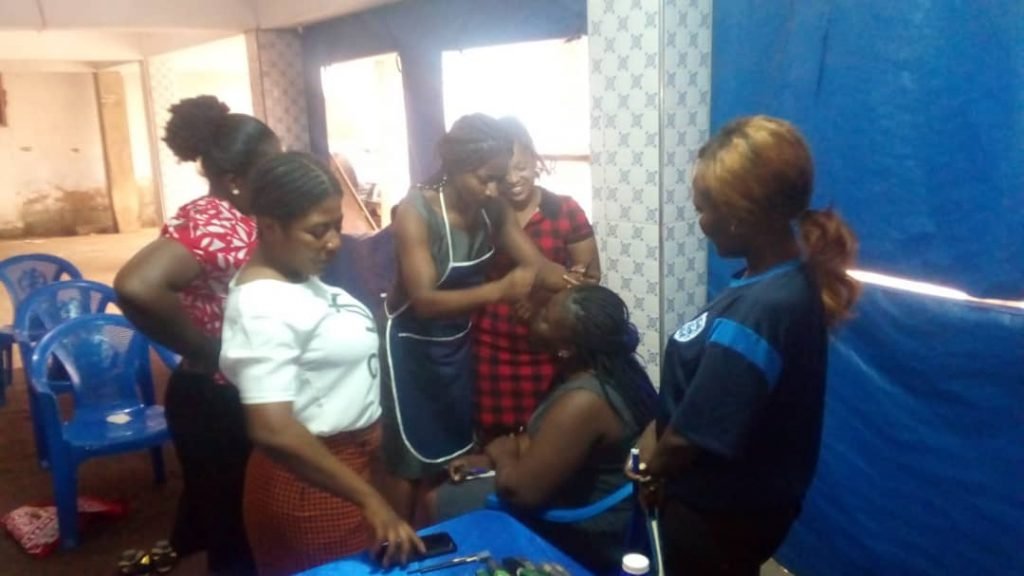