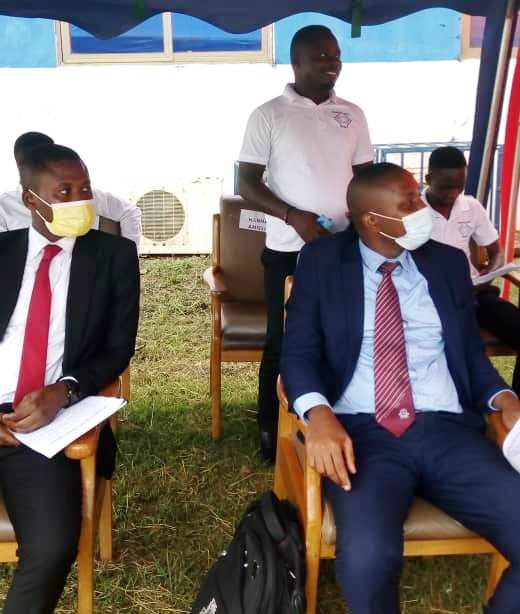 The Association of Rural Banks (ARB) Apex Bank has received approval to purchase 12 armoured cash transport vehicles at a cost of GH 32 million Cedis to help curtail the recent armed robbery attacks on cash-carrying vehicles belonging to Rural Banks across the country.               This was disclosed by the Central Regional Manager of ARB APEX BANK Public Limited Company (PLC), Mr. Eric Okyere in a speech read on behalf of the Acting Managing Director of ARB APEX BANK, Mr. Alex Kwasi Awuah at the 32nd Annual General Meeting of Akyempim Rural Bank at Gomoa Dawurampong in the Central Region.

As part of measures to also curb the menace of robbery attacks on their premises, Mr. Awuah also admonished all Rural Banks to take extra security precautions by installing Close Circuit Television (CCTV) cameras for surveillance and also carry out regulus checks on both their security personnel, staff and clients as well.

He also appealed to borrowers from the Bank to pay their indebtedness on time to enable other prospective customers benefit from the lending service.

He later appealed to management and staff of the Bank to work assiduously to help turn the fortunes of the Bank around for the benefit of its shareholders.

Established in June 1987, Akyempim Rural Bank PCL has survived series of economic crunches, including the recent banking clean-up that resulted in over 400 Microfinance, Savings and Loans and other financial institutions losing their licenses to operate.

Speaking to ghananews247.com after the meeting, the Chief Executive Officer of the Bank, Mr. David Asamoah revealed that two former staffs of the Bank are currently standing trial for gross financial negligence and causing financial loss to the Bank.

He said as part of efforts of re-branding the Bank, it has launched a repackaged Susu and Group Microfinance scheme to support Small and Medium Scale Enterprises (SMEs) in its operational area.

The Bank was rated “Fair” and ranked 114th out of 144 Rural and Community Banks (RCBs) after the 2021 Third Quarter RCBs performance review by the Apex Bank.