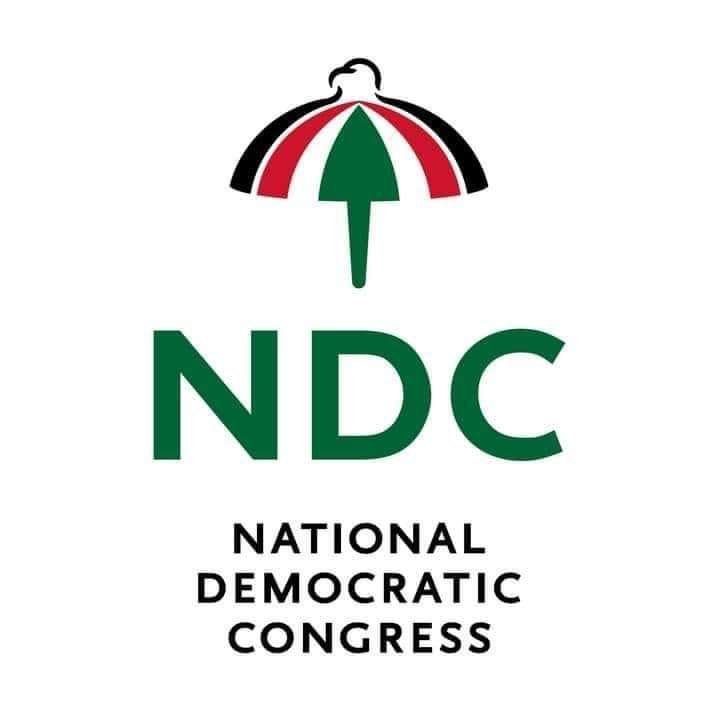 On the issue of E-levy: The NPP Gov’t is just plain Insensitive or Lazy.

The 2022 budget, laid before the Ghanaian parliament by the finance minister – Mr. Ken Ofori Atta, on the 17th of November 2021. Deliberately and insensitively attempted to skew the minds of Ghanaians from the content of the budget statement, which he (Mr. Ofori Atta) themed “Building a Sustainable Entrepreneurial Nation: Fiscal Consolidation and Job Creation.” The core driver of the NPP proposed 2022 budget statement hangs on job creation through the entrepreneurial drive of the citizenry, including the youth. However, the NPP government did not consider the behavioral effect of increasing government services fees by almost 15%. And the imposition of the “almighty” E levy, which all NPP associates, sympathizers, and communicators are echoing as the savior of the Ghanaian economy, an economy which they have wrecked with their excessive borrowing and spending. The incompetent, always talking and king promising, NPP government led economically by Dr. Bawumia. With their mantra, “we have the men,” they should have known entrepreneurs will be left with little to no expendable capital with the operationalization of the new taxes with higher tax rates. The premise of their budget statement theme is flawed because the E levy will lead to less job creation and job losses in both short and long term. After all, entrepreneurs will have little capital to reinvest in their business.

For starters, the NDC USA is of the view; the 2022 budget statement does not promote public accountability because the budget does not give enough information for stakeholders’ decision-making. More importantly, it does not present appropriate factual disclosures reasonably balancing revenue with expenditure. One thing that violates the key indicators above is the achievability of the proposed revenue; for these reasons 2022 budget statement is questionable on its face.

E-Levy
The NPP government announced the introduction of an electronic transfer levy (e-levy) in the 2022 budget. When approved, the proposed levy will charge 1.75% of the value of electronic transactions. The levy covers mobile money payments, banks transfers, merchant payments, and inward remittances. In the case of inward remittances, the charge will be assumed by the recipient, whiles the originator will bear the charge for the other modes of payments. There is an exemption for transactions up to GHC100 per day.

In his statement, the finance minister said the e-levy would “widen the tax net and rope in the informal sector.” The analysis below elaborates why this tax would amount to double taxation, reduction in the use of digital platforms and highlights other approaches, mainly expenditure reduction by the government, that won’t bring additional hardship to Ghanaians.

Issue of double taxation
The proposed E-levy is a form of an automatic payment tax (APT), a uniform tax on all electronic transactions. Proponents of the APT suggested replacing income, corporate, excise, and estate tax, hence preventing double taxation.

Double taxation refers to the imposition of taxes on the same income, assets, or financial transaction at two different points in time. For example, suppose a government worker gets paid a salary that has already been income taxed. But, with the e-levy, the salary will now be subject to another tax of 1.75% when it hits the bank account. In addition, when you want to transfer money to your parents or siblings via mobile money of any amount above GHC100, you get another tax of 1.75%, leading to more taxation.

This double taxation has a pronounced negative economic impact, particularly on wages. The effects of double taxation would be even severe in this COVID-19 pandemic era when the GDP growth rate is shrinking (according to the 2022 budget, the growth rate for 2020 was 0.4% and 4.7% in 2021 compared to 6.2% and 6.5% in 2018 and 2019, respectively). Because, with the imposition of the e-levy, loans procured from family and friends will be taxed, and capital for business will also be taxed. This means the imposition of this e-levy will only distort the economy and harm productivity even further.

Reduction in the use of digital transactions
One of the few positives of the NPP administration is the embarkment of digitalization projects to reduce the use of cash. For example, the government is moving to digital-only payment for driver’s licenses and passports. Also, the Central Bank is working on its version of the mobile money called the e-cedi, and most banks are digitizing their services. Currently, mobile money is one of the country’s widely accessible electronic payments platforms.

In any basic economics class, an increase in price on goods or services is expected to reduce its demand. The imposition of the e-levy means that the cost of using the electronic platform will increase, leading to people not being willing to use such platforms. The displeasure that comes with the e-levy will eventually affect the country’s current digitization agenda. The government is betting on the idea that people are already addicted to the digitalization agenda, and the e-levy will have minimal impact on the use of electronic systems. But, in a developing country like Ghana, people are more likely to choose lower-cost services; in this case, people will go back to using cash instead of the convenience the electronic platforms offer. For example, the youth who would normally use mobile money to pay for services or for splitting bills will now rather pay with cash to avoid the e-levy. This could also derail the growth of the Ghanaian FinTech ecosystem by making Ghana unattractive for Fintech startups.

The short-term effects of the e-levy could be even lower tax revenue for the government due to a reduction in usage, and a long-term effect would be the decline in employment in the FinTech ecosystem.

Estimates show that in 2020, the total volume of mobile money transactions was over $99 billion (GH¢561 billion). According to the 2022 budget, the government expects to raise GHC 7 billion in 2022 from the e-levy. But it might not be the most sensible approach to increase taxes as a post-COVID recovery effort. The best approach will be for the government to be lean and efficient by reducing expenditure.

So which expenditures can the government easily cut? According to the 2020 Auditor General report, total financial irregularities resulting from the breakdown in internal controls, which is another way to define corruption, amounted to GHC12 billion. Just for comparison, the irregularities in 2016 were GHC0.7 billion. Also, the government can reduce expenditure by eliminating unnecessary spending (e.g., $8,000 a night hotel expenses, $14,000 per hour flight, etc.). So instead of the government burdening Ghanaians with more tax just to raise more money to fund their corrupt practices, they should instead focus on an efficient government with novel solutions to reduce corruption.

Conclusion
On its face, the e-levy seems to be a poorly thought out, lazy, and insensitive way of generating revenue because it is taxing the means of payment and not income or profit. We, the NDC USA, join most well-meaning Ghanaians to reject this NPP SCAM!