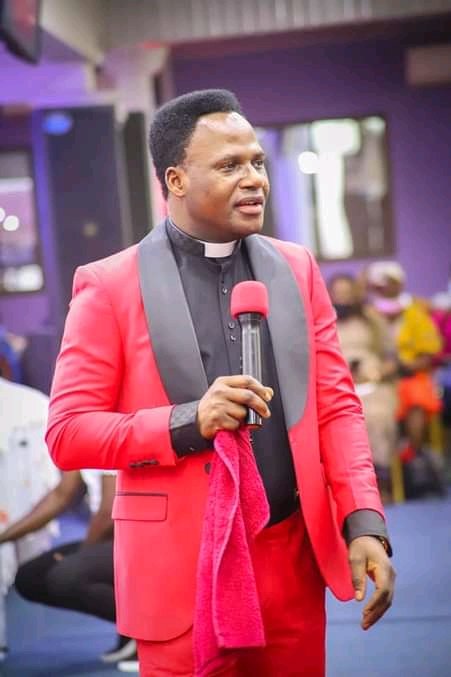 “In the spiritual realm, it means the mystery of 999 Gold Coins. It means the completion of a cycle and the beginning of a new age. It means in the year 2022, Asante Kingdom is going to step into another high level. It means the dawn of a new era, so anybody who will get the opportunity to purchase or hold the coins will be blessed because the coins represent another Kingdom.” – Apostle Francis Amoako Attah

Apostle Francis Amoako Attah drew the connections between the Commemorative Gold Coins which was issued in honour of His Majesty Asantehene and the Commemorative Coins issued for Queen Elizabeth of Britain this year.

He said “Both have the same weight.”

He said From 2022 there is going to be ethnic governmental influence and China will play a great role and that Otumfuor Osei Tutu II was able to capture the time and season hence he launched his iconic coin on the 12th day of the twelve Month; December 12. 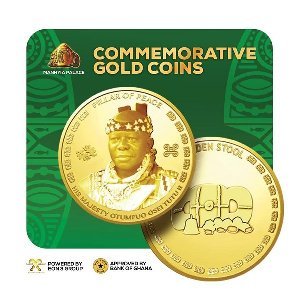