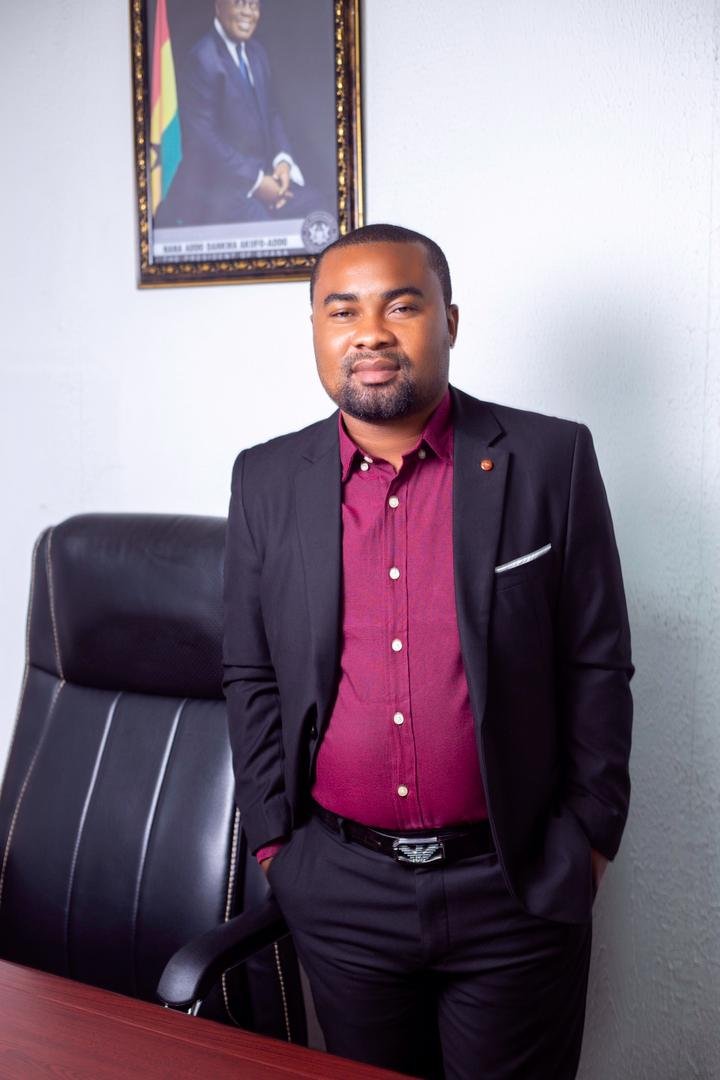 Fast forward to the 1996 delegates conference, J. A. Kufuor, who was 3rd in the party’s 1992 Presidential primaries beat his seniors Prof. Albert Adu Boahen and Dr. Dsane Selby who were 1st and 2nd respectively in the 1992 primaries.

In 1998, Nana Akufo-Addo placed 2nd beating his seniors J. H. Mensah and Mr. Kwame Kodua who were 3rd in the 1996 primaries and 6th in the 1992 primaries respectively.

In 2007, Alan Kyerematen placed 2nd beating his senior Dr. Kofi Konadu Apraku who was 3rd in the 1998 Presidential primaries.

So indeed if it is true that, NPP has always chosen flagbearers based on seniority then:
1. How come the delegates of the NPP chose J. A. Kufuor over Albert Adu Boahen in 1996?

2. How come Albert Adu Boahen was not allowed to contest the 1996 elections without a challenge from J. A. Kufuor and others?

3. How come J. H. Mensah was not allowed to contest the 2008 general elections since he was the most senior alive at that time?

4. How come Nana Akufo-Addo was not allowed to contest 2008, 2012 and 2016 general elections without a challenge from Alan Kyerematen and others?

5. In 2024, let’s all allow Dr. Kofi Konadu Apraku to contest the general elections without a challenge from Alan Kyerematen, Dr. Bawumia and others since he is the MOST SENIOR alive after Nana Akufo-Addo.

Therefore, the argument by Hon. Edward Ennin to the effect that, NPP has always chosen flagbearers based on seniority is completely FALSE and outrageous fabrications.