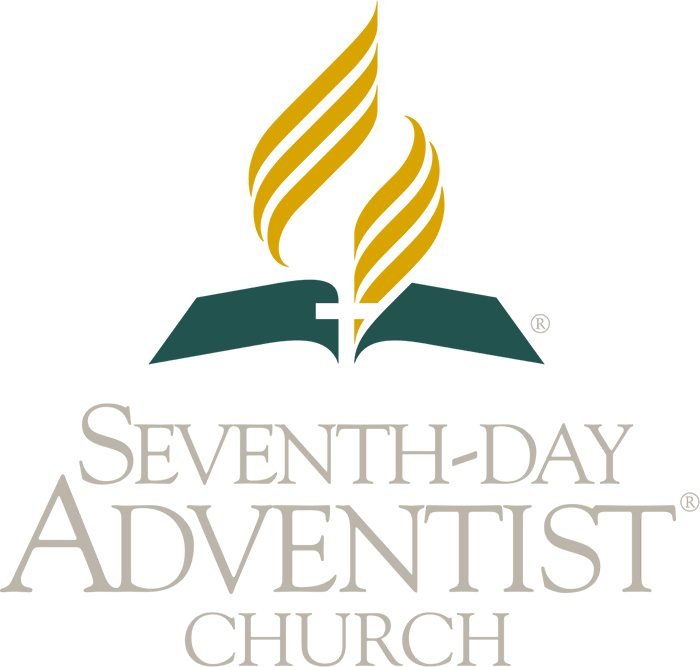 As part of efforts to solve the problem of flooding that affects the Central Seventh Day Adventist Church in Agona Nyakrom in the Central Region, the church last Saturday organized a fund raising to construct a drainage to redirect the stream that flows across the area.
The construction of the drainage has become necessary following a poor drainage constructed by a construction firm which makes the area to overflood at the least downpour, a situation residents in the area say does not only pose health hazard as it carries refuse from a nearby dumping site into their homes, but also poses danger as it carries reptiles such as snakes and others.

According to the residents and elders of the church, they have made series of complaints to the construction firm and the Municipal Assembly but all seem to fall on deaf ears.

This, according to the SDA, has prompted the church to organize a fund raising to construct a drain to redirect the stream.

The fund raising also coincided with the 170th Anniversary celebration of the Sabbath School, a department in the church that promotes routine reading of the scripture among its members.

As part of the celebration, the church organized keep fit exercise, outdoor games, talk shows on security as well as music therapy for the spiritual upliftment of the soul of its members.