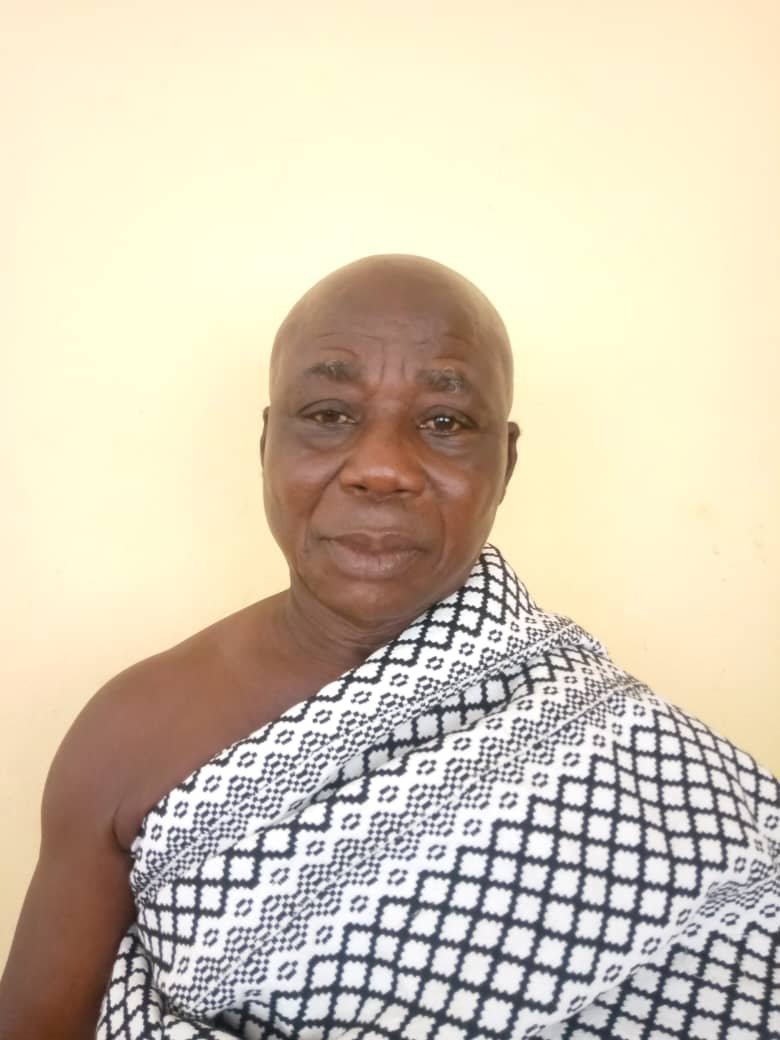 A Chief of Agona Asafo in the Central Region, Nana Kwaw Ponsi II has debunked the assertion held by many, especially Christians that Chieftaincy is associated with the pouring of libations and offering of blood to pacify the gods, and therefore it is a fetish institution that need not to be entertained by Christians.

But reacting to the notion in an interview with Ghananews247.com, Nana Ponsi who is also the President of the West Ghana Conference Men’s Fellowship of the African Methodist Episcopal (AME) Zion Church noted that from Biblical history since creation, God chose Kings to rule His people, in consultation with the Prophets, and as such, there is no point for anybody to condemn the Chieftaincy institution.

He however admitted that some aspects of the traditional cultural practices associated with the Chieftaincy institution were not understood by the first Europeans who claim brought Christianity into the country, and they, therefore, branded it as unGodly and fetish.

He challenged that Chieftaincy is an aged-old institution that was practiced by the Israelites and reciprocated in Africa, hinting that the “Black Stool” represent the Unity and Strength of the people as does the “Ark” to the Israelites. According to him, the days are gone when Chieftaincy was regarded as a prerogative for the ungodly, hinting that now more Christians, even members of the Clergy are accepting to be enstooled as Chiefs. He said this situation is helping change the negative perception held by most people about the institution, but noted that it will take a while.

Whereas some Chiefs are working hard to save the image of the institution from being dragged into the mud, others are also doing things that turns to tarnish its image. Recent case in hand was the alleged killing and burial of a student trainee nurse by a Chief in Mankessim in the Central Region in connivance with a Pastor for ritual purposes.