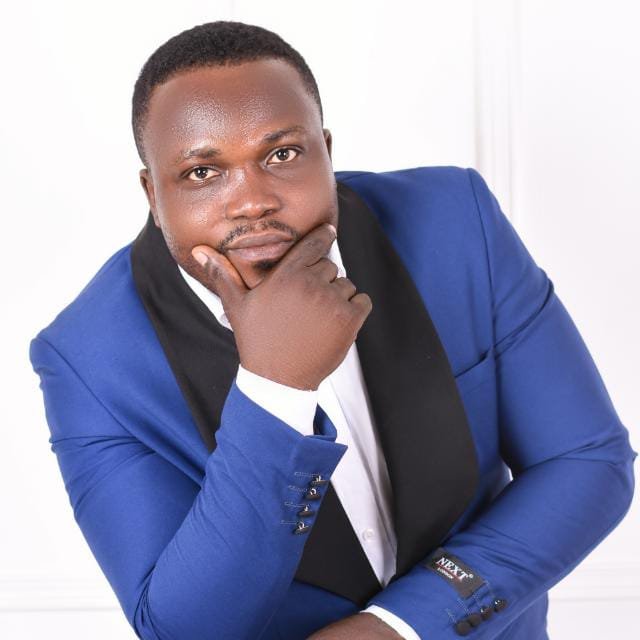 The learning of speaking in tongues has become a norm in most churches, especially the Charismatic nowadays, with some Pastors even teaching their congregation the pronunciations and repetition of certain words, in the name of speaking in ‘tongues’.

Though it is a common norm in the Charismatic Churches, the practice is gradually creeping into the Orthodox Churches as well.

This development has led to condemnation by even non-Christians who see the practice as unacceptable. Some concerned members of the Clergy have come out to condemn the practice in recent times, saying it is unbiblical and need not to continue.

Recent to add his voice to the condemnation is the minister in charge of the Agona Nyakrom branch of the Apostles’Continuation Church, Evangelist Kwesi Atta who has warned that the practice amounts to mocking the Holy Spirit and could have dire consequences on the people who have developed the habit of practicing it. According to him, speaking in tongues is not a fashion but a gift God gives to whoever He wants at any given point in time.

He reiteratted retreited that even not every Pastor could speak in tongues if God has not chosen to speak to him. He hinted that one can only speak in tongues when he or she is deep-rooted in the spirit during prayer, and said even that remains the choice of God.